Networking is referred as connecting computers electronically for the purpose of sharing information. Resources such as files, applications, printers and software are common information shared in a networking. The advantage of networking can be seen clearly in terms of security, efficiency, manageability and cost effectiveness as it allows collaboration between users in a wide range. Basically, network consists of hardware component such as computer, hubs, switches, routers and other devices which form the network infrastructure. These are the devices that play an important role in data transfer from one place to another using different technology such as radio waves and wires. There are many types of network available in the networking industries and the most common network are Local Area Network (LAN) and Wide Area Network (WAN).LAN network is made up of two or more computers connected together in a short distance usually at home, office buildings or school. WAN is a network that covers wider area than LAN and usually covers cities, countries and the whole world. Several major LAN can be connect together to form a WAN. 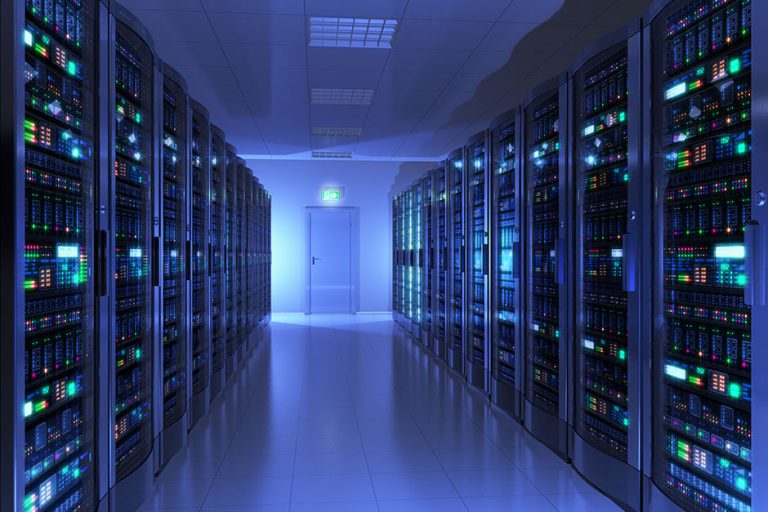